10 Facts You Need to Know About Snow Leopards

At The Big cat Sanctuary, we house three snow leopards: Laila, Yarko, and their son Khumbu. On the 27th April, we celebrated Yarko’s 10th birthday! Yarko is the most handsome Snow Leopard ever! This gorgeous boy joined The Big Cat Sanctuary family back in June 2013, having been born at Moscow Zoo a couple of years prior. Yarko is a quiet and gentle character who is more than happy to sit and watch the world go by from high up in his tree. In 2019 he fathered our first ever litter of Snow Leopard cubs, twin boys Koshi (who is now resident at Highlands Wildlife Park as part the European Endangered Species Breeding Programme) and Khumbu. Yarko was very tolerant of the boys’ mischief and when he’d had enough he would simply disappear up into his favourite tree far out of their reach.

We hope you have learnt something new with us today! Snow Leopards have always been firm favourites with our supporters and we cannot wait to share more memories with you. 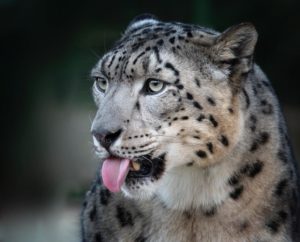 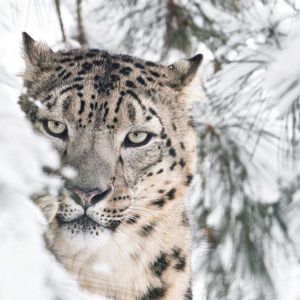 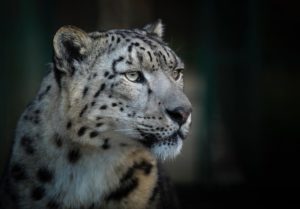